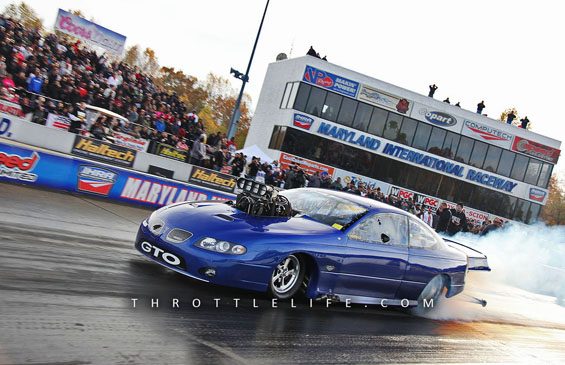 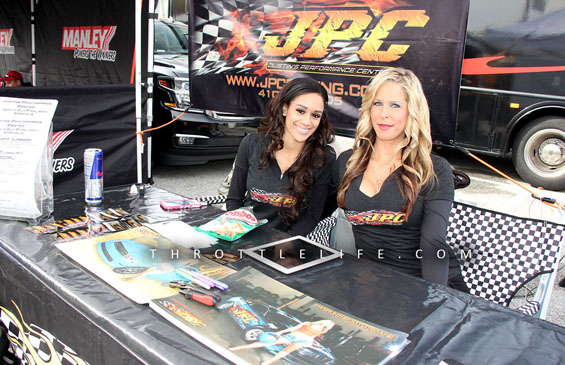 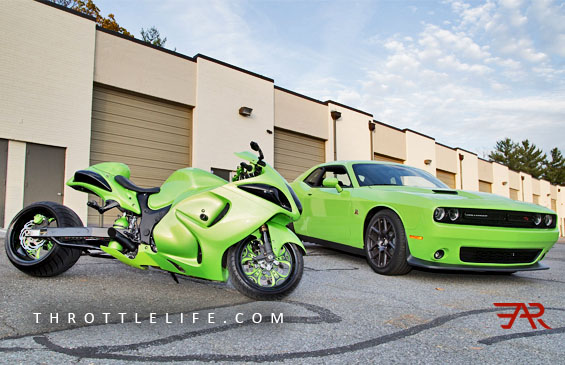 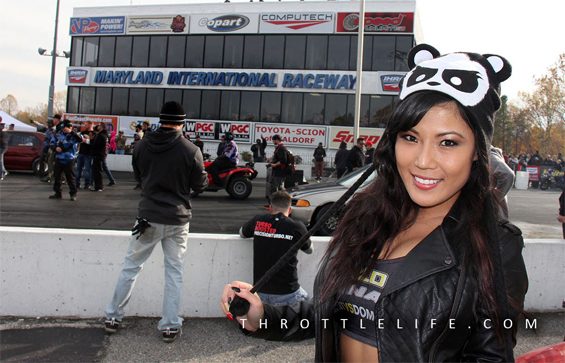 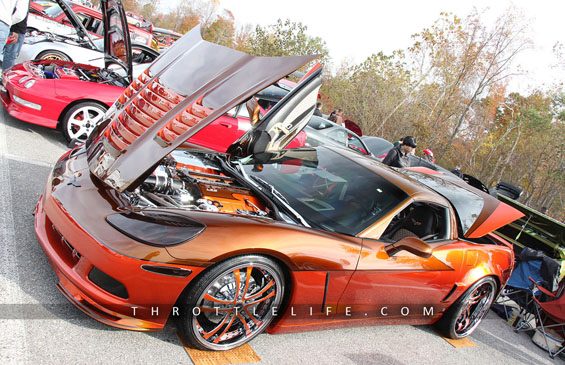 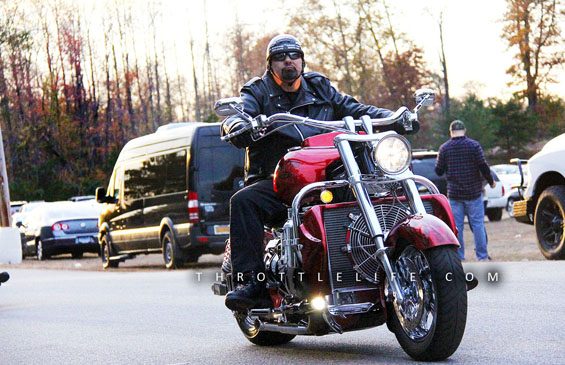 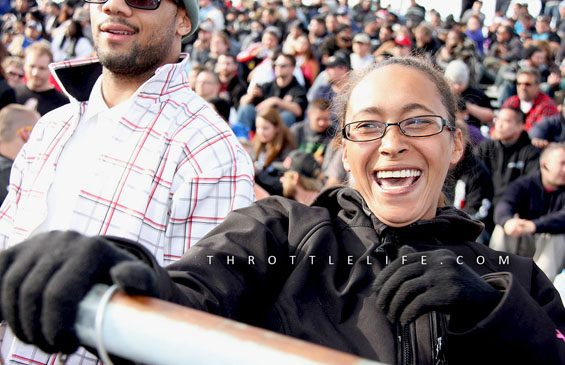 Maryland International Raceway (MIR) is no stranger to hosting large events, from the memorable Speed TV’s PINKS All Out to Mirock Superbike Series and the IHRA NitroJam President’s Cup to the War of Wheels and the Haltech World Cup Finals – Import vs. Domestic (WCF) Import vs Domestics.

There’s no doubt the Haltech WCF Import vs Domestics has become one of the most anticipated drag races of the year on the east coast attracting fans and racers beyond the mid-Atlantic. With more than 500 racers competing for upwards of $60,000 in 10 classes of competition, a custom car show sponsored by Gary Best Kustomz with $1,000 in cash prizes and a sexy bikini contest from the International Bikini Team presented by Victory Precision Machine and hosted by pro model Jessica Barton, it’s easy to why this event is so highly anticipated and attended by more than 25,000 spectators.

We had the pleasure of attending the #WorldCupFinals #ImportvsDomestics in raw American muscle style thanks to Automotive Rhythms‘ 485 horsepower angry 2015 Sublime Dodge Challenger R/T Scat Pack edition. To say this vehicle is a beast is an understatement. Our fully loaded model tipped the scales just under $45k, a very reasonable price when taking into consideration the performance, handing, and interior amenities as the 8.4-inch Uconnect Touchscreen with downloadable apps, navigation with 3-D graphics, reconfigurable digital cluster display and more. Although this brute is menacing with a beastly growl in all lower gears with enough torque to put a smile on even the most disappointed Chicago Bears fan, it’s nothing short of smooth sailing and bliss in the triple digits. For a complete review visit AutomotiveRhythms.com.

As announced by MIR’s Event Director Jason Miller during last year’s WCF, changes were implemented for 2014 resulting in less traffic entering the track and stringent tech inspection/entry rules all of which made for a greater experience for spectators and racers alike. Speaking of, a special shout of recognition to the entire MIR staff for their commitment to excellence and broadcasting race announcements in both English and Spanish and to Jason Miller, who could be seen throughout the weekend assisting with everything from traffic control to track clean-up.