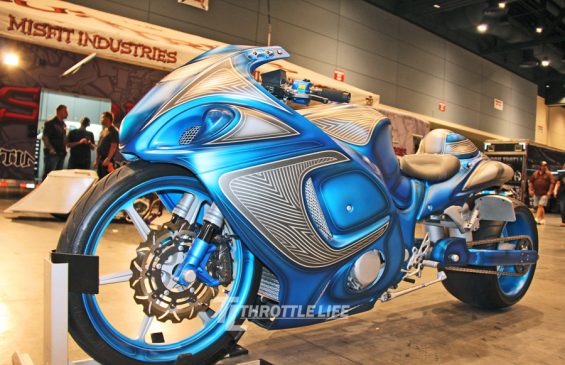 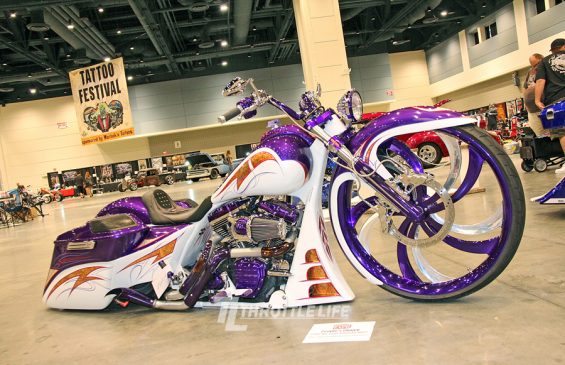 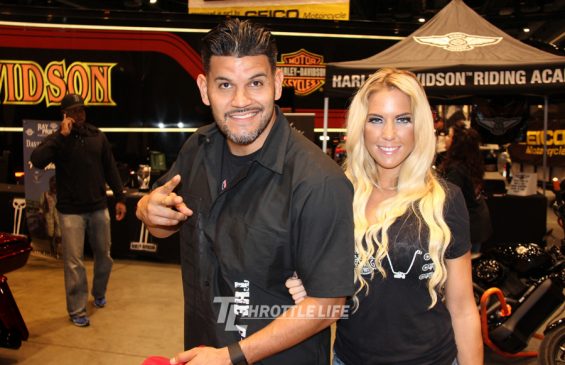 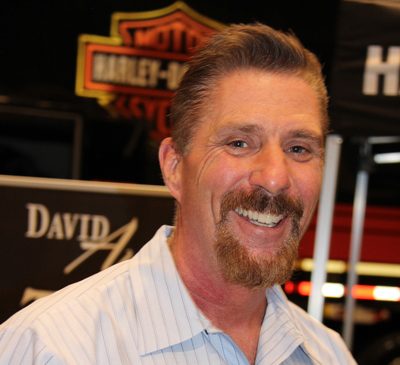 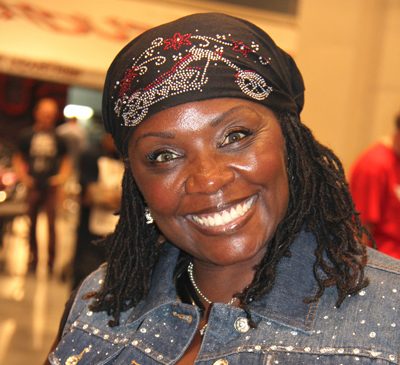 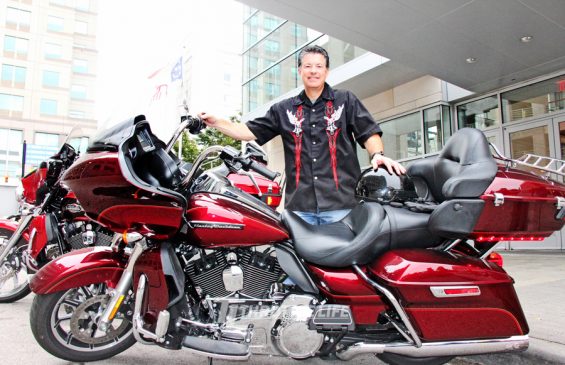 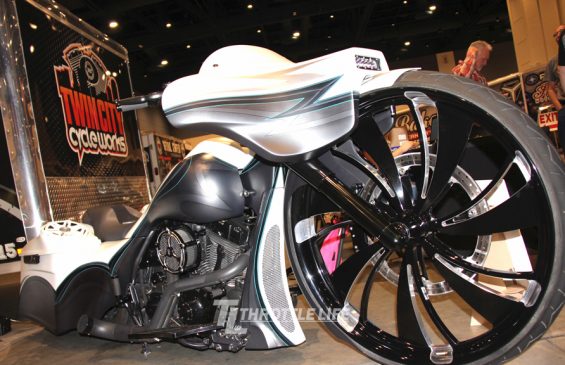 This year one of the east coasts arguably most successful and anticipated bike events of the year, the Ray Price Motorsports Expo& Capital City Bike Fest was missing one key element and personality — Ray Price who passed away December 16, 2015.

Well known and respected throughout the industry from his days on the drag strip and his infamous Ray Price Harley-Davidson dealership, event organizers and family took time to pay respect and homage before the awards ceremony with a somber, but uplifting memorial that not only captured the impact he had on the industry and community, but also flexed with showing off his steadfast skills on the track.

As with previous years, the expo not only featured bikes from some of the nation’s top builders from sportbikesrepresented strong by 2 Wheel Grilles and Garwood Custom Cycles to the classics, choppers and of course the big bad baggers. Also included for the crowds entertainment were stunts with Ryan Lanier and Christina Billings and a high flying high wire motorized aerial acrobatics. Adding to the entertainment line-up were TV personalities the talented visionary David Akin of Velocity Toymakerz and the timeless Michelle Smith of American Thunder as well as Land Speed record holder Jody Perwitz. And did I mention, it’s all free!

To ensure fairness across the various categories for the bike show awards, the team enlisted the expertise of the International Bike Builders Association to judge the competition and what a competition!Among the winners were Greg Wingo #Unknown Custom rolling away with Best in Paint as well as Misfit Inudstries’ Choice award, Kenny Williams with Best of Show and Curlys Custom cycles with the Peoples Choice and Sound-off winner.