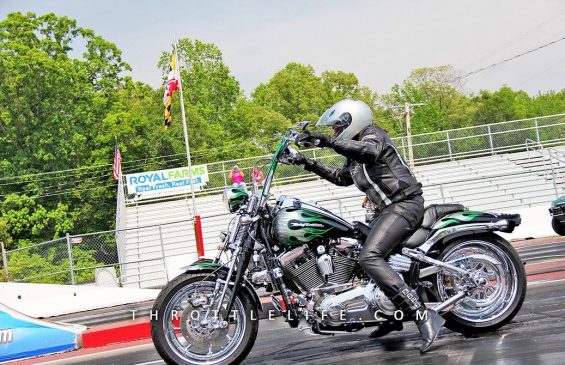 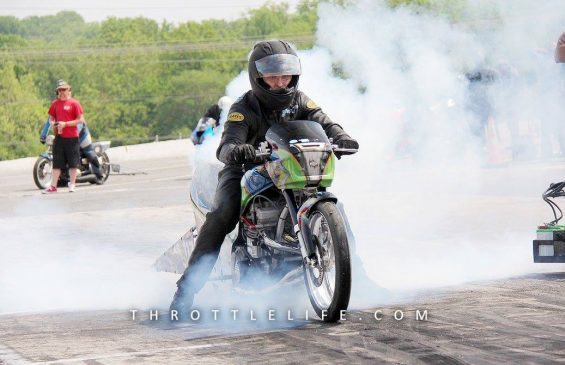 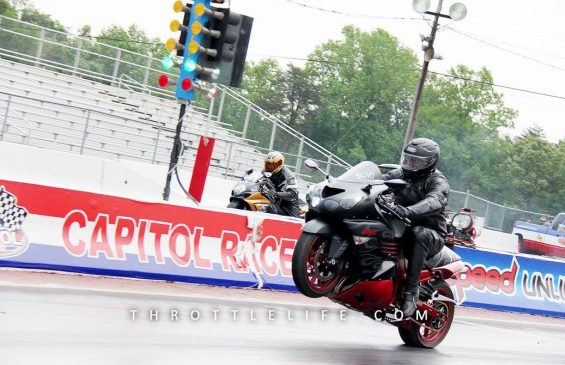 Once again Official Capitol Racewayi in Crofton, MD welcomed the Metro Area Grudge Bike Blowout II brought to you by our friends at 2 Wheel Life Radio.

The day consisted of several race classes including V-Rod, Street ET, Pro ET, Heavy Hitters, 4.60 and Baggers along with trackside RC drag racing that would even make the pros envy considering the speeds these scaled machines reached. Bringing a zaniness to the day were the antics of the entertaining “Party Crashers” adding their element of spontaneous craziness throughout the crowd all in the name of fun.

Superior Worx apparel was on-site introducing their new line of “Bike Life” and “Ground Pounder” tees along with their existing line, while Cigars 210 was on-hand with everything a cigar aficionado and beginner could ask for as well as their Cigar King tees, hats and accessories.

Back on the track, the action was as hot as the blazing temperature with members from Ruthless Riderz, and Harleywood Stars doing their thing as well as drag bike pros Boo Brown, Tommie Adams, Ronnie Reece, Gina Hamilton, Jermaine Proctor, Joleaya Chanelbut as well as a several others. We even spotted Paint the 1/4 Pink ambassadors Crystal Dickerson and Kelly Clontz track side lending moral support.

Unfortunately, heavy rains moved in later in the afternoon bringing a close to the days excitement before the final races could run resulting in several draws for the day– looks like a great reason for a part III.

For more photos, be sure to check us out on our Facebook page ThrottleLife