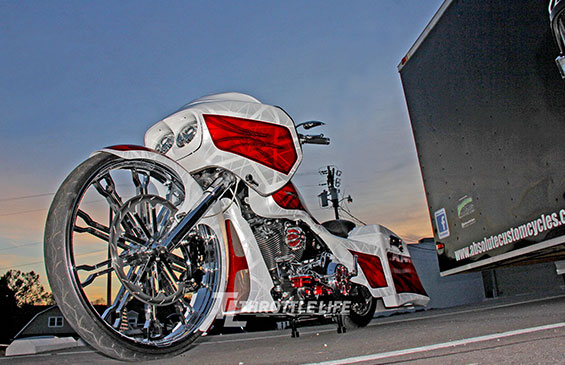 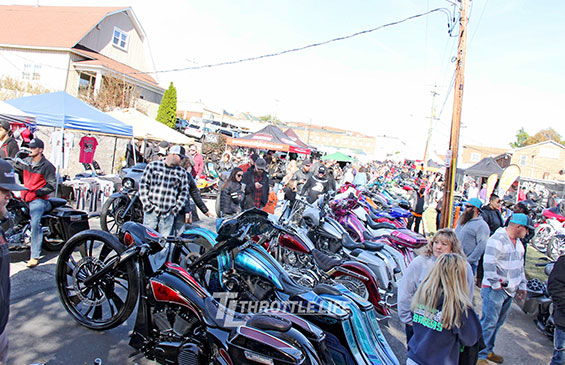 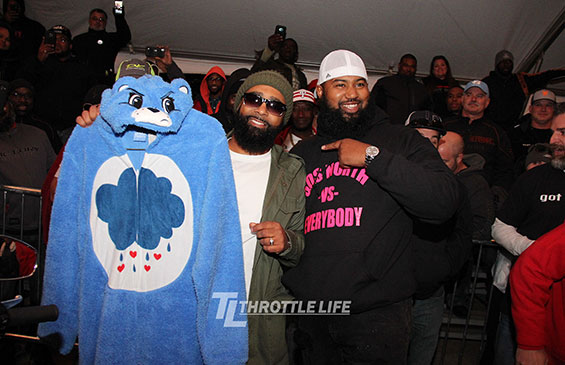 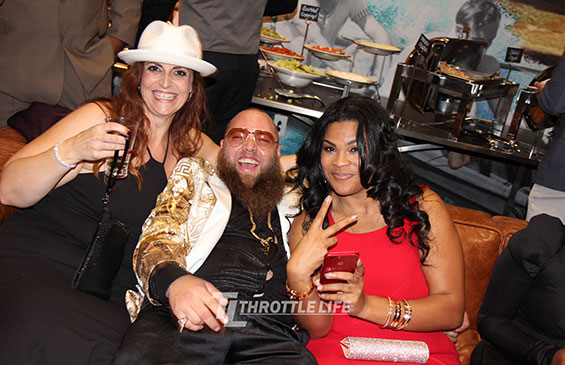 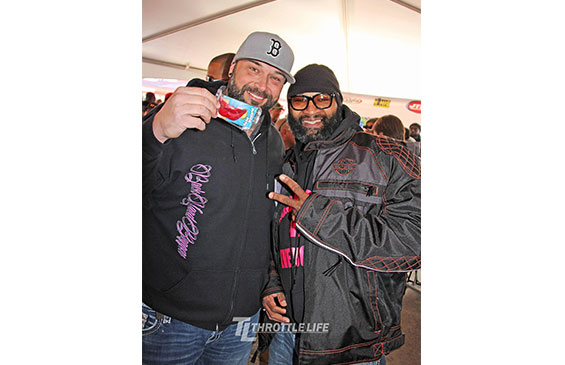 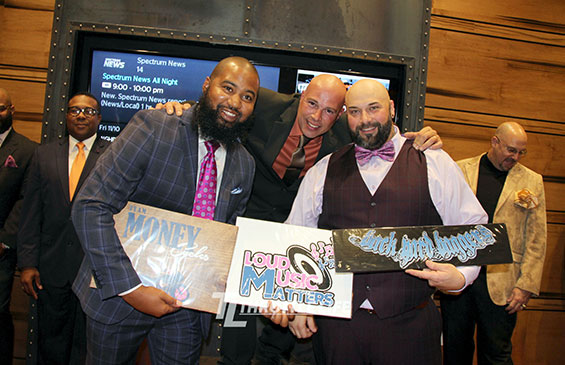 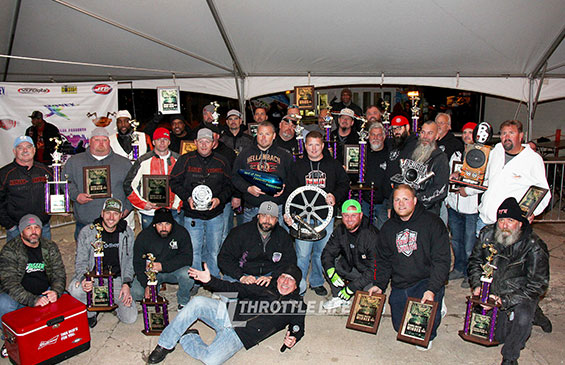 To say the Backyard Baggers Team Money Cycles Sound Off Series Grudge Fest was exciting would be a severe understatement. The Grudge Fest embodied everything you would expect from a highly anticipated pay-per-view grudge match complete with months of training, building, preparing and of course the oh-so entertaining smack talking all of which only heightened the anticipation as heavy weights and new comers to the game set to battle.

In addition to the Sound Off grudge match, the show also consisted of one of the best bike shows of the year with industry icon Radical Randy Akers with a surprising turn out of more than 100+ bikes registered — not bad for a relatively new show on a brisk November day.

But what really set apart the Sound Series Grudge Fest was the camaraderie. After all the raw trash talking, at the end of the day it was all about fun and enjoying a common passion with one of the funniest moments when @BaggerBoyz Zem of Team North went to Miami to call out the Funk Shop Boyz yet after the match Anderson and Alex were laughing and dap’n up. Then there was the Extreme Class battle and the Care Bear battle and so many more.

Also another highlight came by way of Team Money Cycles CEO Rickie who shouted out and recognized Uptown Motorsports for the trail they blazed in the 2 wheel audio arena.

Last, but far from least we can’t forget the charitable aspect which raised more than 10k along with food for local charities to the Winston-Salem charities.

For the COMPLETE and always entertaining full recap check out Team Money Cycles on Facebook.