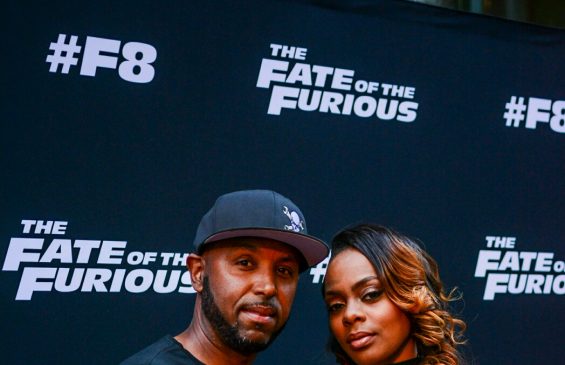 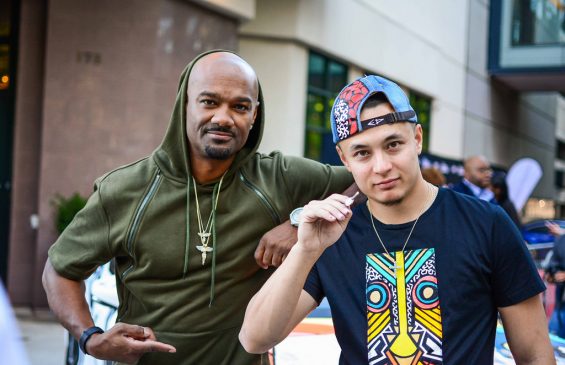 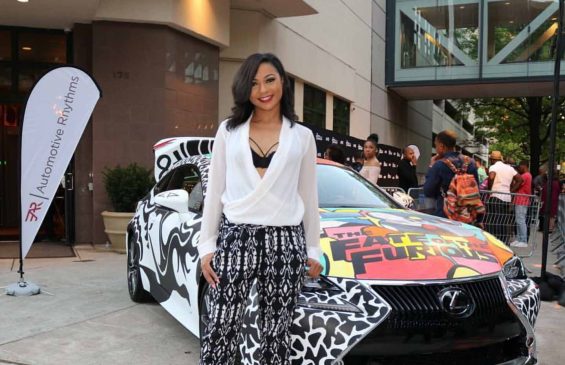 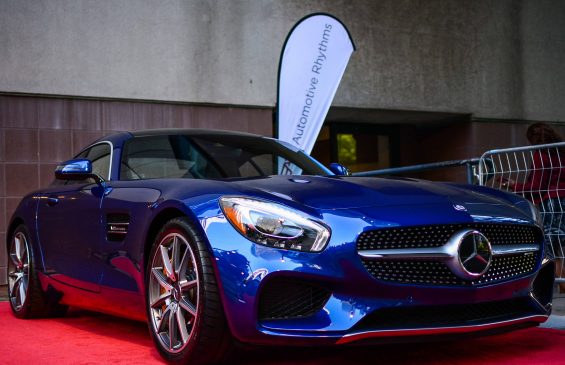 Fate of the Furious ATL

THE FATE OF THE FURIOUS: Ludacris and Tyrese Celebrate Atlanta

Once again Universal Studios, Allied Moxy and Automotive Rhythms joined forces to deliver an energized and star-studded premiere for THE FATE OF THE FURIOUS which hits theaters nationwide April 14th. This is the 8th installment of the blockbuster series and the first to exclude cast member Paul Walker. The red carpet showcase — hosted by Chris “Ludacris” Bridges and Tyrese Gibson — was held at the elegantly ornamented SCADshow performing arts theater in Midtown Atlanta and serves as home to TVfest and other SCAD Atlanta events.

Automotive Rhythms turned the event into an art themed, luxury automotive exhibit as we highlighted several key players. AR positioned the 2017 Brilliant Blue Metallic Mercedes-AMG GT S on one spectrum of the red carpet where celebrities where escorted while the 2017 Lexus RC 350 sat on the opposite entrance for guests entering the building. Both sports cars lit up the scene since the GT S is the model of choice Ludacris drives in F8 and is a bit special since it is handcrafted by racers. With 503 ponies under the hood this German beast hits 0 to 60 mph in about 3.7 blistering seconds. The Lexus RC 350 was painted live on location with F8 themes by Edward Joseph aka Ed The Artist. Nationally celebrated, Ed is an abstract visualizer specializing in lines that seek influence using shapes, forms, colors and textures. Showgoers and pedestrians — already obsessed with the branded vehicle — stopped to snap pics and engage directly with the visualizer. The RC 350 was wrapped and prepped for painting by Atlanta Custom Wraps.

The theater was filled to capacity and the energy level was extremely high as everyone waited to see this hit. Kimatni Rawlins, CEO and Publisher of Automotive Rhythms, opened the evening by welcoming invitees and awarding a lucky winner the grand prize which included a set of Michelin tires and F8 prize pack complete with a signature backpack, hat, shirt, air freshener and more. Kasim Reed addressed the crowd and expressed his appreciation for the amount of love and notoriety that the city of Atlanta has received from Hollywood. Next up was Ludacris and Tyrese who spoke on the diversity in the film, their brotherhood, thankfulness for the global support, the trials and tribulations endured regarding moving on without Walker and how Georgia’s capital has been an integral component in the process.

As if the movie and car exhibit didn’t hype enough, immediately after THE FATE OF THE FURIOUS guests were treated to a VIP afterparty across the street at the W Hotel. The valet section of the driveway emulated a scene out of the movie with a polarizing display of the Polaris Slingshot, Lamborghini Huracan, Vanderhall Venice, Dodge Charger Daytona, Mercedes-AMG GT S, Lexus RC 350 and a few more stunning rides.

The flick was laden with nonstop action from beginning to end and left fans encouraged that even without a few beloved characters the franchise will strongly live on.

Also, make sure to sure to visit www.F8Furious.com for Automotive Rhythms’ national F8 contest which is offering contestants a chance to win elite prizes for their ride from RSR Wheels, JL Audio and Mothers Polish. Enjoy the photo gallery and we’ll see you on Friday April 14th!

For more photos visit Automotive Rhythms’ Fate of the Furious gallery on Facebook.